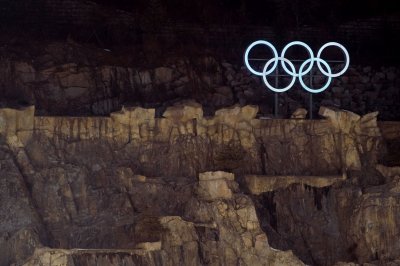 March 6 (UPI) — Tokyo Olympic organizers said Friday all new venues built for the Summer Games in July have been completed — and also held a test event without major athletes or fans, due to the global spread of the coronavirus disease.

The organizing committee said all eight new and permanent venues are now finished, and the overall preparation of all venues is on schedule.

The new venues include an aquatics center, an archery field, a sport plaza, waterway, slalom center, hockey stadium, an arena and the Olympic Stadium that will host the opening and closing ceremonies.

Organizers said Friday’s test event was staged at rock climbing facilities and involved amateur athletes. The spread of the virus has so far canceled prior test events. They are intended to provide critical feedback for all the venues, involving things like staffing and logistics.

“All have made remarkable contributions to the development, encouragement and reinforcement of women’s and girls’ participation in sport,” the IOC said.